About Bonnie Gabaldon
-- Bodies of Evidence --


I am a researcher and writer who also happens to be a lawyer. My website, Bodies of Evidence, is focused on what we know works to achieve fitness. It's based upon various bodies of evidence, rather than the latest exercise and diet fads.

My physical condition is evidence that I've done, and am doing, something right. Increasingly so, there are many others like myself.

I developed this information website because I'm passionate about the subject matter. I began bio-hacking at the age of 18, even though there wasn't such a term until recently.

Some of the current books on the market extolling the new-found benefits of exercise and diet may be new-found to the authors, but for thousands of us bio-hackers it's a reality based upon decades of personal experience -- not to mention doctors who thought outside of the box and were open to preventative health measures.

At the age of 40, I enrolled in college to pursue a degree in biochemistry because I wanted to research elite athletes and write about those findings. In my junior year I changed majors and decided to become a lawyer. But, one thing never changed -- my passion for science and dedication to a lifestyle of fitness.

For decades doctors have inevitably inquired about my state of health. Because of the degree of interest, I considered writing a book on the subject, but decided to develop this website instead. It's much easier to update a website page on a particular subject than hope a first-edition book is popular enough to support a second.

The medical community is decades behind those of us who experimented with exercise, diet, and supplements over the years. We may not have understood how something worked, but we knew that it did because our bodies were, and still are, evidence that certain things produce greater degrees of health and fitness.  We knew these things anecdotally; but, now the science has emerged that explains and validates the cause and effect we were and are experiencing.

Unfortunately, there is evidence around us that demonstrates how some things don't work – bodies dying or suffering from chronic and debilitating diseases when 70% of those conditions are preventable. And, no, they are not a "normal" part of aging. 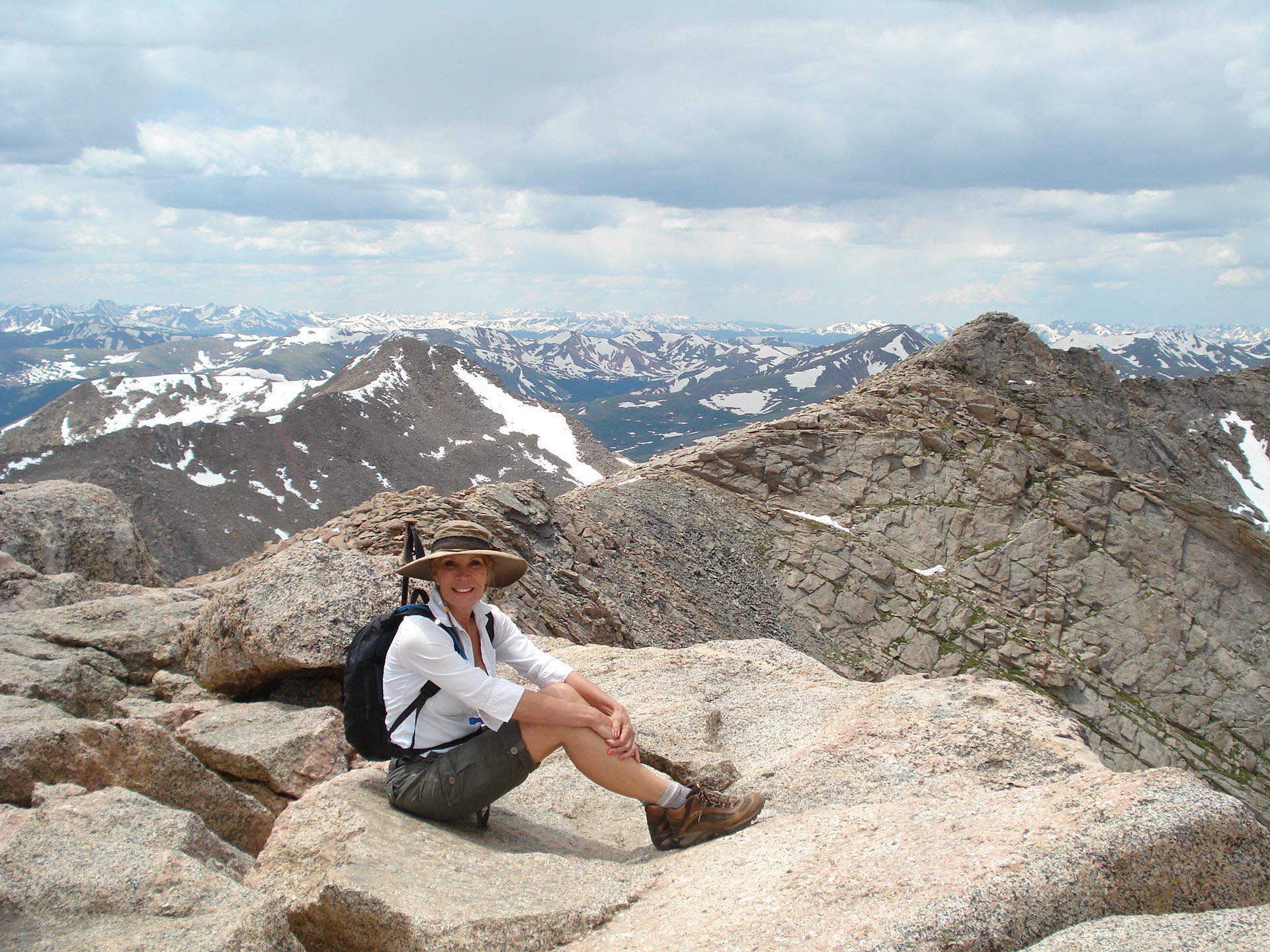 Hiked my first two Colorado Fourteeners at the age of 60. 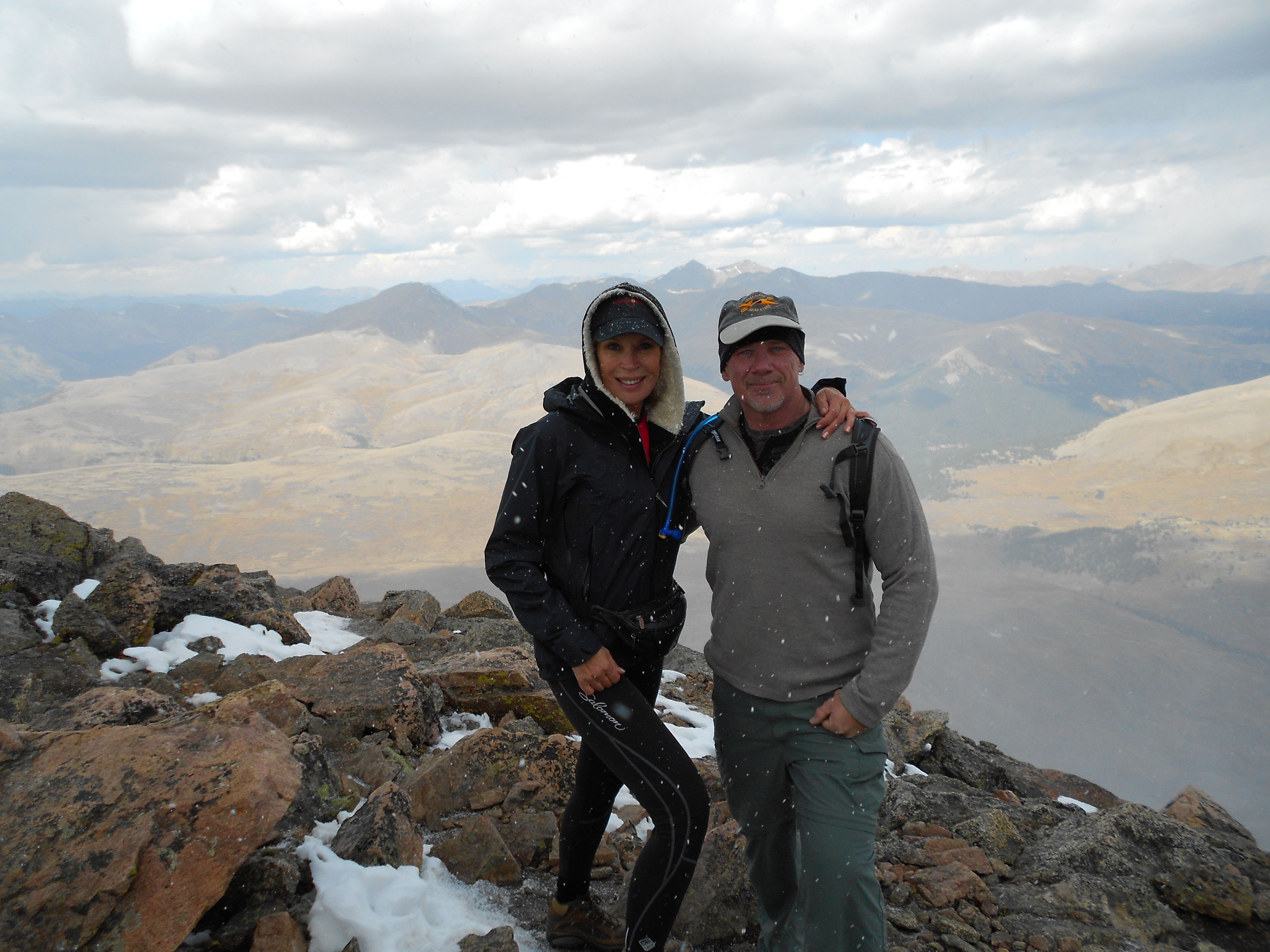 Share your journeys with a good friend -- and don't forget your camera!

The Making of a Fitness Lifestyle

I began lifting weights at the age of 17, because I didn't want to be skinny anymore. Within a year, a toned and shapelier body emerged. As a result of that experience, I developed a strong interest in diet and exercise.

A few years later, my doctor was so impressed by the way my body snapped together so quickly after childbirth, he referred some female patients to me. How fast was that “snap?”  I looked great wearing a bikini two weeks after my first baby was born. As a result, my interest in the benefits of exercise grew beyond mere curiosity.

Around 1973, as the assistant manager of a women’s health spa, I noticed that the women's bodies weren't responding to the cream-puff training program. So, I decided to apply my limited knowledge by increasing the amount of weight, number of repetitions, and sets. The changes were remarkably better.

Over the years I consulted with and trained several doctors, who admitted their lack of knowledge when it came to exercise and weight training. They were so pleased with their results that they referred friends, family, and patients to me.

One Nut Can Grow Into a Magnificent Tree 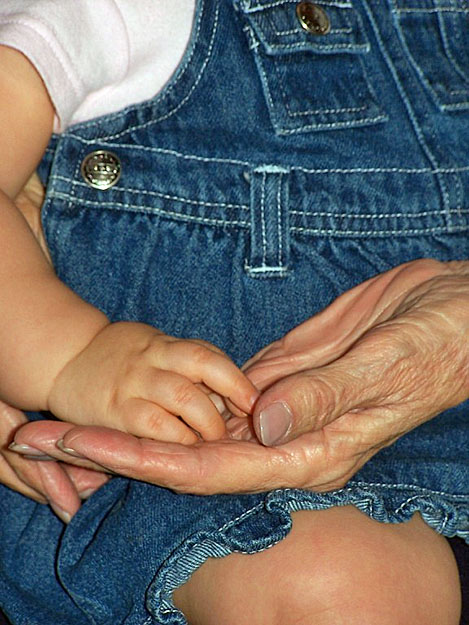 Because some things are worth being around for. My mother and granddaughter's hands (2003).

This isn't a criticism; but, most medical professionals are clueless about exercise and fitness. It's the result of a lack of emphasis during the education within the medical paradigm. I could write a book using examples where medical science and practitioners shunned things over the years because, according to them, those things didn’t work. Yet, the current and increasing scientific bodies of evidence now prove that they do.

For example, us “health nuts,” or “health fanatics,” as we were disparagingly called back then, were wrong to think that we could derive benefits from using vitamins or certain oils on our skin. Skin, we were told, doesn't absorb anything deeply enough to benefit us in any way.

Fast forward to today. How many things can you think of that are now delivered through the skin? There are trans-dermal patches and creams of all kinds. Our skin does absorb things we put on it -- to our benefit and sometimes to our detriment.

I didn't succumb to, “Sweetie, you shouldn’t be lifting such heavy weights. You might hurt yourself.” This is coming from a twenty-something when my 38-24-36, forty-seven-year-old body was doing 3 sets of 12 flies with 45-pound dumbbells, and 3 sets of 15 reps on a leg press with 400 pounds.

Then, there’s the proverbial, “You are getting older, you know. Maybe you should slow down a bit – just to be safe.” How absurd is that suggestion at a time when I had zero indications of any health problems to even suggest a need to slow down? Thank God I never listened to those people or those doctors!

According to the just-catching-up data and the ever-growing bodies of evidence, exertion is essential as we get older. Without progression there is no progress. 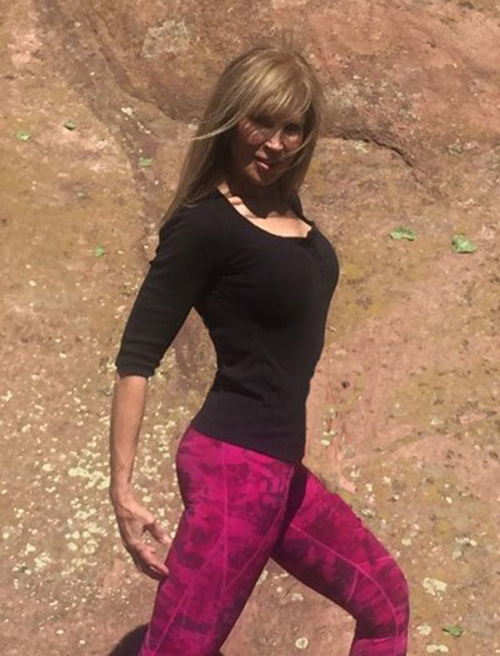 I chose to listen to the doctors who said to me, based upon my actual state of health, "Whatever it is you're doing, don't stop."

Fortunately for us, there are doctors who focus on preventative and lifestyle medicine. Current research in the areas of aging and sports medicine is helpful in understanding why certain things do or do not work.

It gets confusing about every five or ten years because the results of research are sometimes conflicting, and the AMA still tends to shift its positions on a regular basis.

I've learned to recognize the fads, and how the 'latest' exercise is actually the same movement we were doing over forty-five years ago – with a new name.

I'm sure you've heard the term "core" exercises. Those same exercises have been around for decades. We just didn't call it "core." In the early 80's, I referred to it as sidewalls of support. I have been faithful to maintain a great "core" since the early 1970's. Forty-five years later, I am proof that it works.

Nothing in life is bullet-proof; but, I think it is best to err on the side of decades of undeniable evidence, currently being substantiated and staring you in the face. 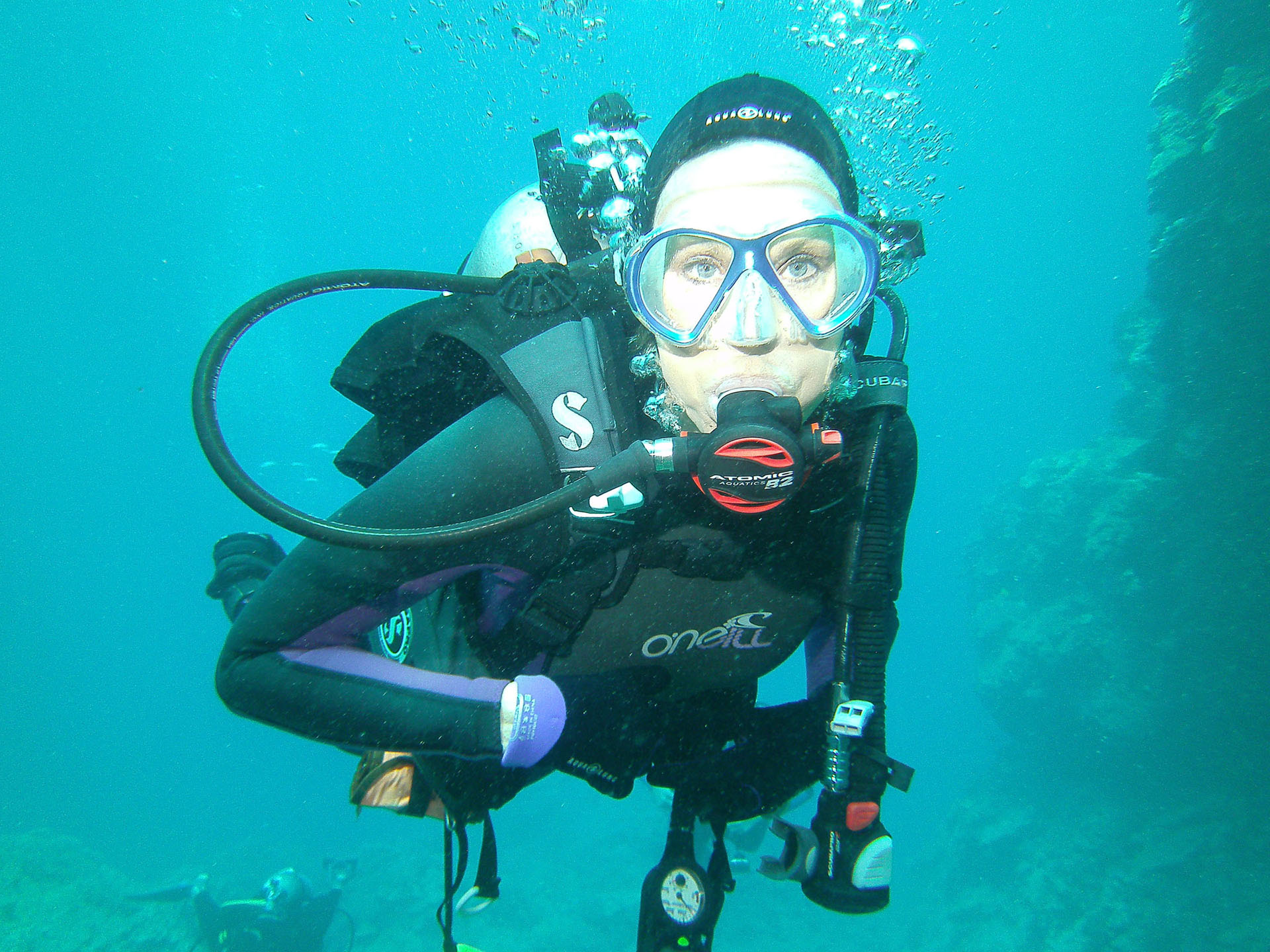 Exploring the Bottom of the Ocean -- 62-years old

I Want You to Be Inspired

I used to think that at 68 years of age, I was one of those 'older' individuals who was living proof. I now see that I'm quite young among the many examples of people who exemplify the benefits derived from their lifestyle choices.

I have met people in their seventies and twenty years beyond who are still strength training, skiing, biking, hiking, and smashing tennis balls around the court.

I hope my website inspires you to soar like an eagle into your sunset years, above the coming storms.

It is never too late to delay, stop, or turn around a deteriorating body.

It's a choice, and there are bodies of evidence that prove it.


I invite you to check out the Bodies of Evidence website by directing you to our Site Map, where you can find articles on topics that fit your particular interests. 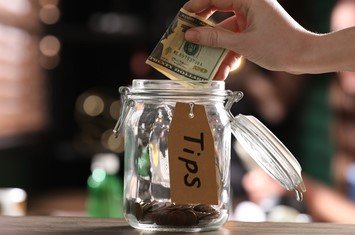