Depression and Aging – What Everyone Should Know About Getting Older 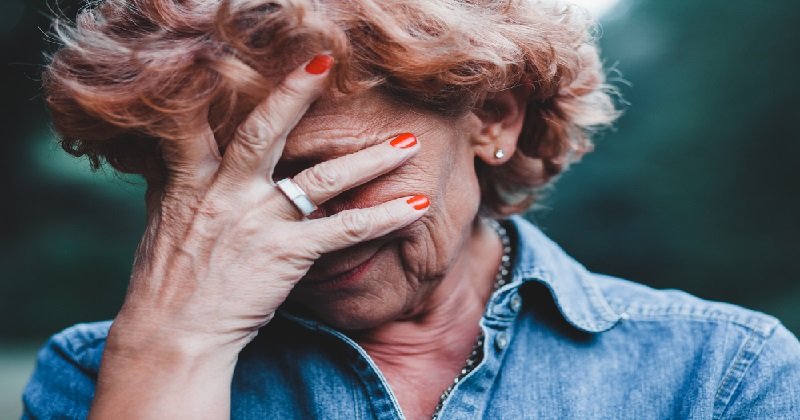 Depression and aging do not have to go hand-in-hand. Later-life depression is often the result of other factors that can be prevented and avoided.


The idea that depression is a natural part of the aging process is one of the biggest myths exposed by modern research. One study published in Industrial Psychiatry Journal in 2009 followed 55 elderly men and women to explore the connection between aging, depression and loneliness. They found that depression starting late in life is more often connected to medical or health conditions than to the aging process.

The preceding study of depression and aging also showed that loneliness due to the loss of loved ones and the lack of social networks can lead to depression. Since older people are more likely to experience those losses and reduced connections, they’re at greater risk of suffering from symptoms of loneliness, which can in turn lead to depression.

Depression was found to be the result of social isolation rather than old age, which agrees with many other studies concluding that depression isn’t a required part of the aging process.

Another study of depression and aging printed in the 2010 Annual Review of Clinical Psychology found that depression is more prevalent in young adults than older adults. The researchers noted that when members of the elderly population are depressed, it’s often due to one or more of the following life factors:

The researchers noted that older people can lower their risk of depression by remaining involved in daily routines and maintaining social and religious ties.

Can Depression Speed Up Aging?

Research completed by the University of Sussex and printed in journal Psychological Medicine in 2018 shows a clear correlation between accelerated aging of the brain and depression. The study followed more than 70,000 people who exhibited signs of depression or were diagnosed with clinical depression. They looked for the rate of mental decline in the following areas:

The results showed that people who reported depression earlier in life experienced greater mental decline in their later years. This supports research completed years earlier that found a connection between depression and dementia. 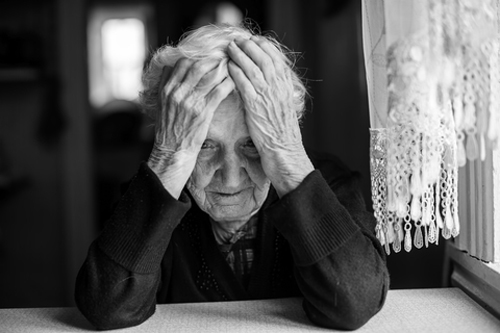 Signs of Depression in the Elderly

When it comes to depression and aging, it’s sometimes difficult to identify depression in an older person who is forced to withdraw from many daily routines and social interactions due to medical issues. One of the most noticeable symptoms of depression is withdraw from activities and social connections, but many loved ones assume that an older person isn’t interacting or moving around as much due to basic old age and/or medical problems. This means that we have to look for other signs if we’re going to catch depression before it leads to additional health problems.

According to the Centers for Disease Control and Prevention, these are the most common signs of depression in older people:

You may also notice that someone you care about exhibits some of these symptoms with no other possible cause. That’s when you know that it’s time to take action before the depression leads to cognitive decline and other health problems.

If you suspect that someone you care about is even mildly depressed, start by having an honest discussion with them about their quality of life and feelings. Trying to get them more connected to a social or religious circle can help, as can exercise and an increase in daily activity level if possible.

As we all progress through the aging process, we can do ourselves a favor by maintaining friendships and other social connections. Staying active, exercising, and continuing daily routines and habits for as long as possible is also important. Continuing to learn new things, setting goals and striving for new accomplishments can help us all remain mentally sharp, happy and positive for the rest of our lives.

The good news is that the connection between depression and aging can be broken.

Nutrition -- What You Need to Know

Herbal Tea Benefits For Your Health

How to Combat Loneliness

Laughter and Your Health

Why is Sleep Important?