There is no age limit on reaping the health benefits of sex and enjoying your sexuality. Getting older is no excuse for having less sex.

Although illness or disability may have an impact on the frequency of sex, so do stress, anxiety, defensiveness, poor communication, poor health, and heart disease.

Additionally, aging itself does not cause erectile dysfunction.

A British study of 1,000 men found men who had at least 2 orgasms a week had half the death rate as those who indulged less than once a month.

A study of 29,000 men found that men between the ages of 46-81 who ejaculated frequently developed less prostate cancer.

People who have sex one or two times per week get sick less often.

Men who made love at least twice each week were 45% less likely to develop heart disease than those who had sex once each month or less.

The Many Health Benefits of Sex

A healthy sex life improves mood and raises life expectancy, among other things such as the following. 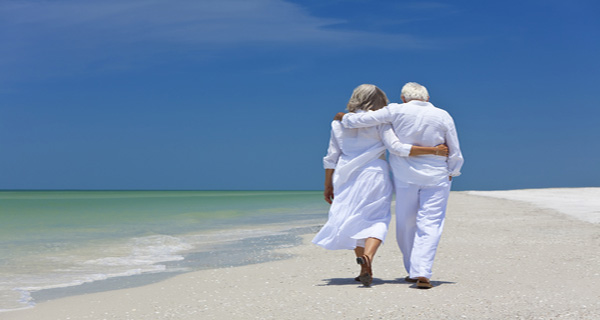 The health benefits of sex make it clear that sex is good for you. According to several studies, sex with love and within a long-term, committed relationship such as marriage is even better.

Sex in the later decades of life is more fulfilling for people in long-term relationships. A study of 500 couples between the ages of 58-85, reported higher levels of marital satisfaction at 40 years of marriage.

Adding to those benefits, findings show that if you are intimately connected to someone both emotionally and physically, you may be 3 to 5 times less likely to risk premature death and disease from all causes. 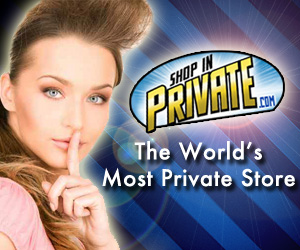 Aging and Sexuality -- How to Improve Your Sex Life

Normalize your insulin levels by eliminating sugars which can turn off the gene that controls your sex hormones.

Get plenty of high-quality sleep.

Check out natural alternatives such as:

If for any reason you or your partner are unable to participate in sex, don’t forget the importance of touch. Science demonstrates that touch changes the chemical composition of the body.

Most of us have heard of the study by Dr. Spitz in the 1930s. Babies in nurseries that were not being touched by the attending staff were becoming ill and dying.  Babies that were touched demonstrated a rapid decline in illness and mortality rates.

Another finding among premature infants found that those who received 3 massages each day over 10 days gained 47% more weight than preemies who weren’t massaged. 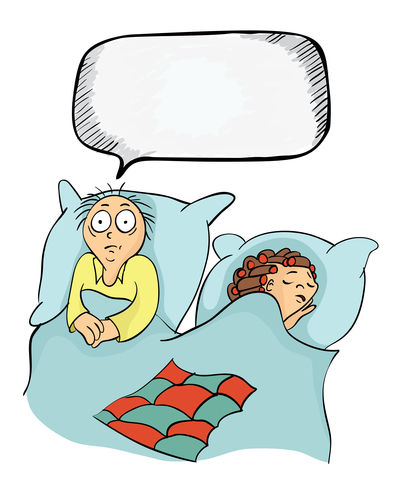 If you aren't sexually active, you should know that even simple expressions such as hugging can improve your mental and physical health, and reduce blood pressure.

Benefits of Strength Training as We Age

Senior Health Issues That Are Preventable

What is a Healthy Lifestyle Over 50?

Longevity Facts You Should Know

Writer/attorney, Bonnie Gabaldon, is the developer of the health & fitness website, BodiesOfEvidence.com.

She researched and authored a significant undergraduate independent study paper, The Effect of Female Hormones on Elite Female Athletes During the First Trimester of Pregnancy.

Bonnie attended the University of New Mexico School of Law and Georgetown Law Center, and has been a licensed attorney since 2003.