Longevity Facts You Should Know

Although aging is inevitable, there are certain longevity facts that place the keys to living longer within your control.

These keys include exercise, social interaction, attitude, and touch. 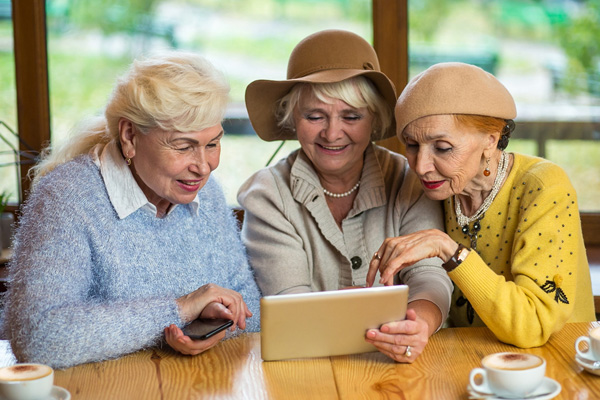 Longevity Facts That Are Keys to Living a Longer Life

The extensive volume of longevity facts tells us that the effect of exercise on longevity not only affects mortality rates, but dictates quality of life.

According to the AMA, the benefits of exercise are undeniable – such as reduced risk of cardiovascular disease, diabetes, cancer, and dementia.

Many recent studies indicate that exercise has a substantial effect on mortality rates, even at lower dosages. For example, the Aerobic Center Longitudinal Study of runners found that running only 5 to 10 minutes each day reduced mortality rate, with greater reductions as activity times were increased.

Researchers at the National Cancer Institute, Harvard University, and other research centers, merged data from six ongoing health surveys of more than 661,000, mostly middle-aged adults. Comparing death records over a period of 14 years, they found that people who didn’t exercise were at the highest risk of premature death. Those who exercised just a little, lowered their risk of premature death by 20%. Those who tripled the level of exercise time (a little more than ½ hour per day) were 39% less like to die prematurely than those who never exercised.

Exercise enhances the function of most bodily organs. For example, improved heart function distributes blood and oxygen throughout the body. This distribution of nutrients at the cellular level has a beneficial effect on body tissue. 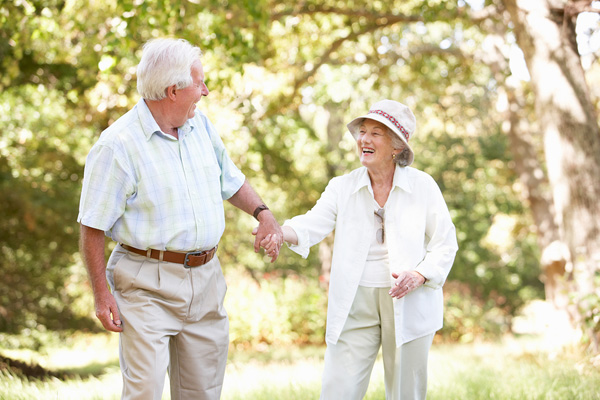 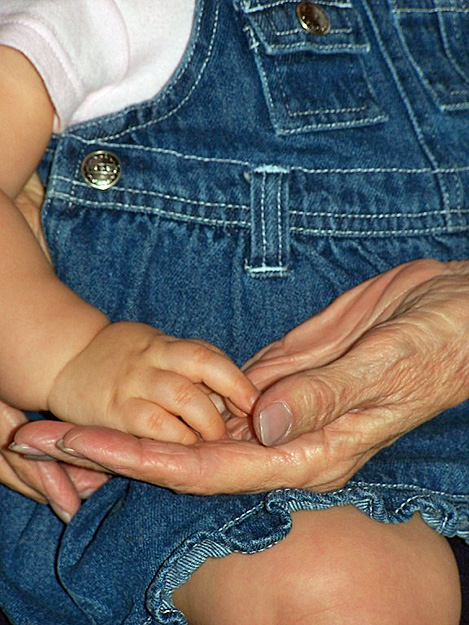 Science demonstrates that touch changes the chemical composition of the body. In the 1930s, Dr. Spitz studied babies in nurseries. Those babies not touched by the attending staff became ill and began dying. Babies that were touched demonstrated a rapid decline in illness and mortality rates.

Another finding among premature infants found that those who received 3 massages each day over 10 days gained 47% more weight than preemies who weren’t massaged.

Based upon the mountains of longevity facts, older people who report feeling happy are 35% less likely to die; and angry men have about four times the mortality rate as happier men.

What are the Keys to Living Longer?

If you or your loved one are in need of a lift chair recliner to live or provide a life of comfortable and affordable independence, it's time to experience

Effects of Strength Training on Overall Health for People Over 50

What is a Healthy Lifestyle Over 50?

Remember. How you live the rest of your life is a choice!

It isn't about the number of years you live, but the quality of those years.

Make exercise a lifestyle choice that will improve the quality of your life.